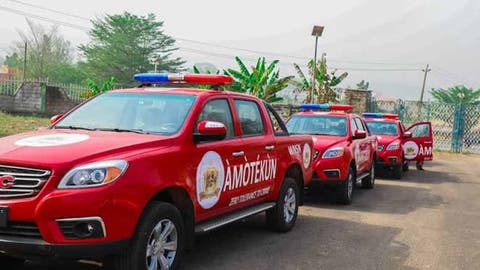 The sound of “Amotekun” has drowned out all other issues in the Nigerian public space for many days, and there is a great likelihood that the Yoruba word will have meanings and connotations beyond the original meaning of leopard. Soon enough Wikipedia will include Amotekun. Maybe the word will also enter into the Oxford English Dictionary as was recently the case for several words of domestic Nigerian uses.

Listening to and reading about the loud pronouncements that have accompanied the establishment of the Western Nigeria Security Network, also known as Amotekun, one has to be deaf not to conclude that Nigeria is “not at ease” – to borrow a line from the title of the famous book by Chinua Achebe.

From its outing, there were whispers, gasps, exclamations of relief and contentment by many people who found the Amotekun security outfit a very appropriate step taken by five governors of South Western States. At last, the security situation might improve, and life might become normal, many people concluded.

But there were also hisses, jeers, facial contortions, by many other people on how unnecessary Amotekun was. Nothing could be farther from establishing better security than Amotekun because it would be manipulated to foster violence, the others contended.

Whilst the murmurs were still germinating and mounting gradually, Attorney-General Abubakar Malami threw fuel into the low fires and the explosion started. He said that Amotekun was illegal and unconstitutional. Those who support Amotekun or similar policies would have none of Malami’s points. They found that his statement was not only wrong, but it confirmed the status quo. In simple terms, it showed how the Northern ruling class wanted to perpetuate their hold on the rest of the country’s security architecture and other important spheres. 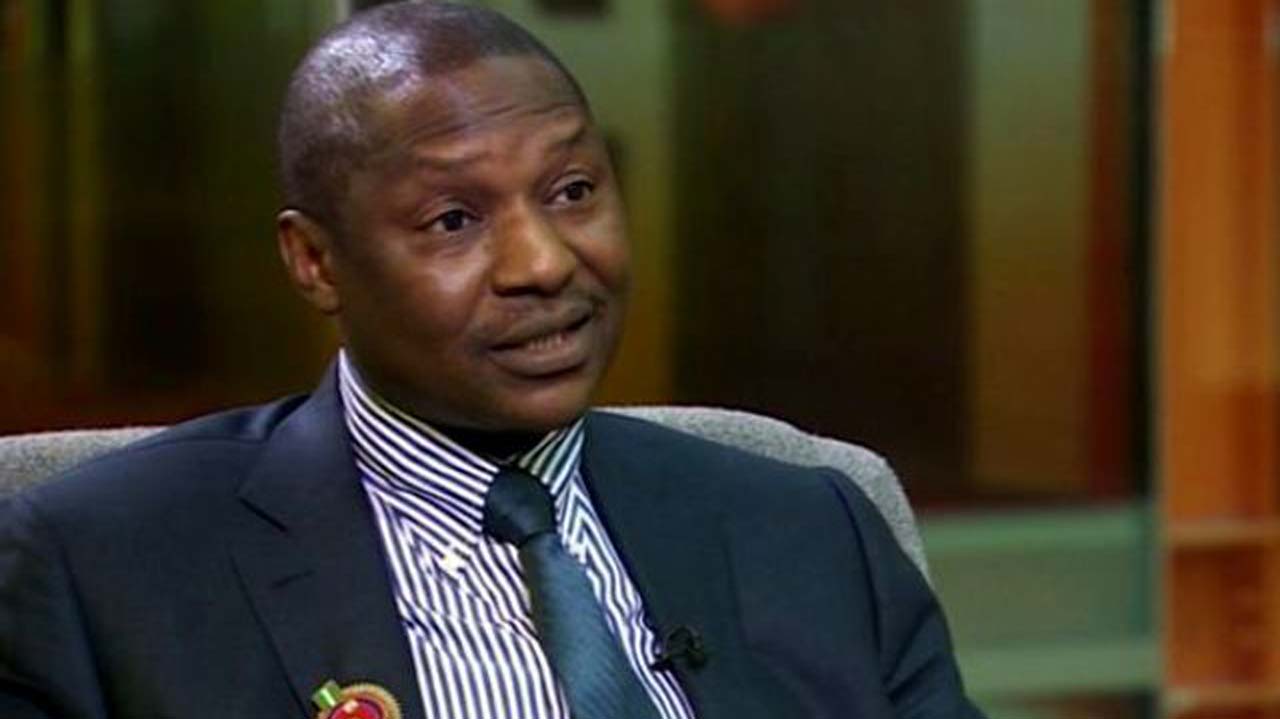 Who is right and who is wrong? This is the debate that is going on. It is loud and angry.

And the leadership of the country is silent. President Buhari has not made any pronouncement. Nor any of his proxies. Characteristically. The highest Federal Government official who has spoken on the issue remains the Attorney General. From a communication point of view, his statement is the official position of the Federal Government. This is the interpretation of the current silence in communication.

Silence has been used frequently as an instrument of governance by the current government, and it is a strong communication tool. Whether the government has used silence strategically, or merely by accident is less important than what effects the use of it has created.

After a heated political campaign and delicate elections in May 2015, President Buhari emerged as the winner on the platform of the All Progressives Congress (APC) party. The manifesto of his party which was used as the preaching instrument across the country by APC had promised to change the country. The new APC government was going to repair the economy, forge a secure nation, and reduce if not eliminate corruption.

More than 15 million voters, constituting 54% of total votes cast, who favoured Buhari waited for the beginning of a new Nigeria to emerge as soon as Buhari came into office.  Silence. There was no team or energetic principals to run the affairs of state. President Buhari took about six months before he broke the long silence to appoint his cabinet.

The president’s frequent travels abroad for medical treatment were usually accompanied also by silence. His health was poor, a situation that was beyond him and anyone for that matter. But the silence, not informing the country, not appointing an acting president often, or not handing over to a designated official publicly, made his silence seriously problematic.

The herdsmen phenomenon generated national furore for a long time. Silence reigned on the matter from the number one political head of the country until it became uncomfortable to be silent.

Silence at critical times when serious issues are at stake seems to have become the norm. You may remember the following:

– Closer to home, the President’s wife and First Lady Aisha Buhari has become a megaphone of how the domestic life in Aso Rock resembles an interesting soap opera of Nollywood. But Aso Rock is not meant to be a Nollywood stage. Silence is being used as an instrument for managing the crisis.

– The agitation by several groups from the South Eastern parts of the country for a re-establishment of Biafra which started as little noises and has become a storm.

– The power-play at the presidency that appeared to place the Vice-President under siege.

Operation Amotekun will mother many children. The ferocity of future Amotekuns will be determined by competent handling of the babies from birth. Security of people and assets cannot be compromised.

Those who use silence as a strategy for results state that “actions speak louder than words”. There are certainly uses for silence as a veritable instrument of management, leadership and communication. Silence is powerful when silence will bring solutions, healing, unity and contentment. Silence cannot stop disaffection that is obvious. A deep sense of insecurity and distrust permeates the country. Timely interventions and clear statement of positions forestall eruption of latent anger and misinterpretation of situations.

If there were any doubts in anyone’s mind, Amotekun has confirmed that Nigeria’s security situation is broken and needs mending.

In a country where the president is all-powerful and his voice can direct and influence thoughts and conclusions, the perpetual withdrawal and silence of Buhari leaves serious issues unresolved. There is too much dust in the air, and when the dust settles, we shall have yet another crisis swept under a bulging carpet covering the dirt. Silence has become a liability, and it will spawn more Amotekuns.

Bunmi Makinwa is the CEO of AUNIQUEI Communication for Leadership.