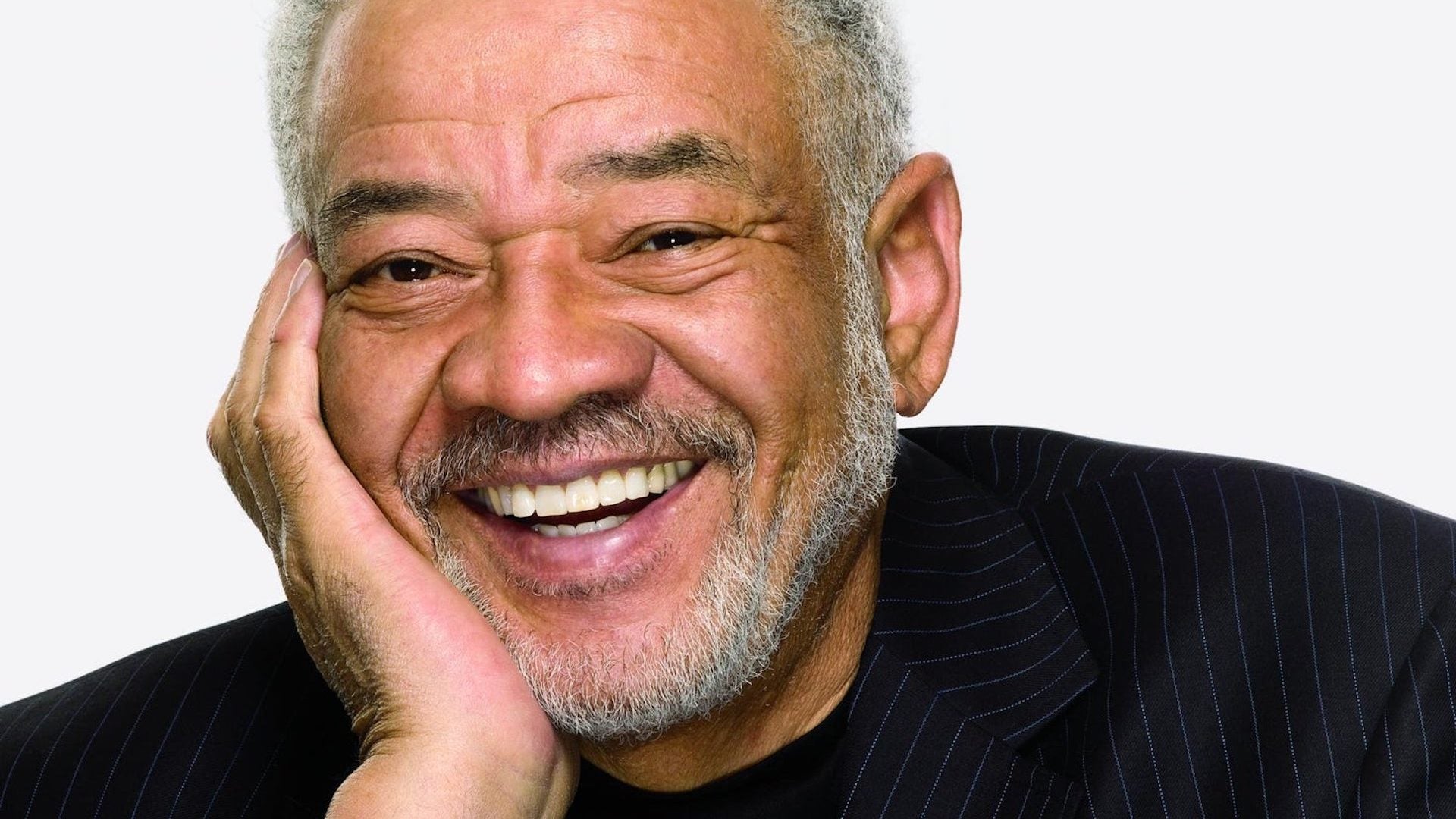 The name Bill Withers (1938 – 2020) hardly comes to mind among the top musical personalities of the era. But his music does. Hits like “Use Me”, “Lean on Me”, “Ain’t No Sunshine”, and “Just The Two of Us” are highly popular and often associated with other musicians who actually only produced versions of these songs. The originator, singer and producer of the award-winning numbers was Bill Withers whose full name is William Harrison Withers.

As the coronavirus pandemic rages, “Lean on Me”, with vocals of “We need someone to lean on…All we need is somebody to lean on”, stirs deeper meanings in people than Bill would ever have imagined in 1972 when he released the chart-topper number.

His death on March 30 was not due to COVID-19, which a few days earlier had claimed Manu Dibango, a great saxophonist, famous for his “Soul Makossa” which dance steps took off also in 1972 from Cameroon but spread its African-ness far and wide.

Bill Withers will long be remembered for his music. He should be known and remembered for far more than that, although left to him alone, “I just want to feel good”, he would say typically.

There are many sides to this son of a miner father who grew up in the small mining town called Slab Fork in West Virgina, USA. He was raised mostly in Berkeley, California, by his mother and grandmother. His father died when Bill was only 13 years old.

Bill grew up shrugging away anything that came his way – racism, creativity, fame, wealth, death and celebrity status, indeed anything that would normally preoccupy the life of an average human being. To him, nothing mattered much, and he lived in total opaqueness to seemingly important material things. In an interview with BBC in 2009, he reasoned: “The most important thing is to be okay…I just like to be able to accept everything before I die. You know how unhappy you would be when you feel that the way you are is not okay? I started out my life like that. I don’t want to end up like that.”

His family was one of two black families that lived in the white part of town. But Bill would describe his time there as one of acceptance by all. He was called“Little Brother” and played with the neighbours’ older white kids with no sense of his racial difference. The attitude to look beyond challenges and mould his own realities somehow brought him popularity, fame and wealth without overly courting them.

At age 17, Bill wanted to move on with life beyond small towns and limited economic possibilities. The military provided an obvious entry place and he joined the navy where he trained and served for nine years as an aircraft mechanic. It opened up opportunities for other future jobs which he did until he was 32 years old. 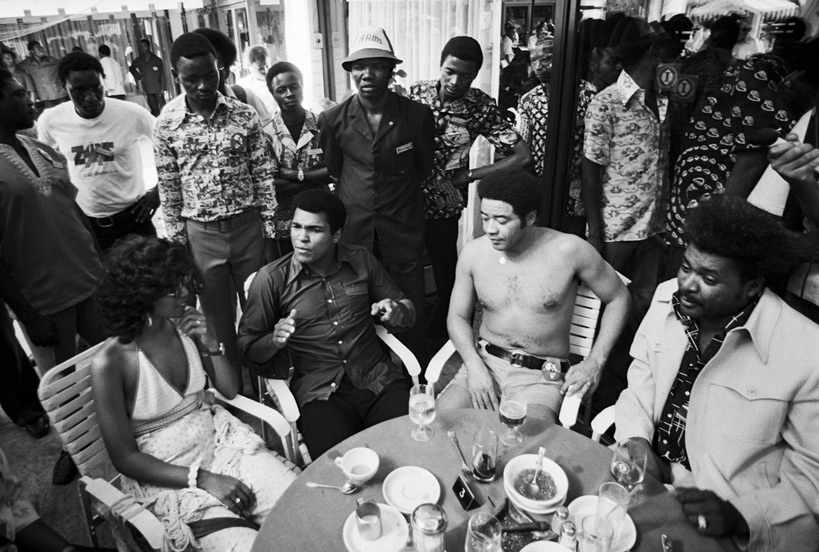 In the 70s when Stevie Wonder, Marvin Gaye, Diana Ross were among rising black stars who were opportuned and nurtured in the legendary Motown studio, Bill started a new career in music as a fully grown man with no experience in the music world. Until that time, his songs were

personal tunes that he sang to himself as he worked to earn his keep. Despite the limitations, he signed on with Sussex Records and became the label’s best-selling artist.

His first album, “Just As I am” was released in 1971 and he won a Grammy Award for “Ain’t No Sunshine”, a single which sold millions of copies.

Fame and money continued to follow Bill. His second and third albums, “Still Bill” and “Use Me” also sold millions of singles and confirmed that Bill was wanted by the world. Listen to Bill’s songs – Grandma’s Hands, Lovely Day, Who’s He and What’s He to You, Everybody’s Talking, Harlem, Let Me in Your Life… and the words and ballads lure you into reminiscences, sleep, dreams and inspirations.

As he would say much later, if you think that you have something to offer, put it down and let the world take you up on it. Bill was taken sky high.

Early in his musical career, Bill showed his individuality and personal inclination. Music was an art, and if wealth and adulation accompanied it, art should take precedence.

When asked who he had in mind when he sang his famous love songs his answer was unusual: Nobody. He explained that he wasn’t even “thinking” then. Keep on using me, until you use me up – the widely loved phrase just came to him, and it sounded original, and he used it. The meaning was up to whoever heard it.

Bill Withers revealed later on that he had a rough start in life as far as women were concerned. For close to thirty years of his life, he had a strong stutter which placed a heavy social burden on his interaction with females. Besides, he earned so little money that dating was almost out of his life. His songs were rather a reflection of how he saw life and society. His inner thoughts, he confessed, were more turbulent, closer to an outlier existence that bordered on “manic depression”.

Fortune smiled on Bill not only in music but in his personal life too. Although his first marriage was short-lived (1973– 1974) and ended in a divorce, he married again in 1976 to Marcia, a very well educated lady, with whom he had two children. They lived together in comfort until his death.

At the height of his popularity, Bill stunned the world by retiring from music in 1985. He contested the word “retirement”. “I did not retire, I merely did something else”, he responded often to questions on the subject. He took a position – he would not accept to be told or advised by producers and marketers to play in certain ways or use some instruments or equipment. “Don’t confuse music with music business…Let your reward be in the doing of it. If you can turn it into business, go for it, but don’t bet your life on it.”

He explained further: “Don’t value your gift according to where you fall on the scale of commercial professionalism. Enjoy it. If you can lock up yourself in your closet and just groove, don’t cheat yourself out of that.” He spent his “freedom” years writing music, playing at his own home studio, receiving awards, speaking to groups and doing just whatever he wanted to do.

Famously, Bill refused to play with Elvis Presley because he disagreed with the title of the number, “In the Ghetto”. “That just pissed me off. I don’t know no nothing about no ghetto…If you see me in the ghetto, brother, I am passing through.” Yet another confirmation of Bill’s originality, belief in his personal values and total contentment in who he was.

Rarely is a person so clear about his place in life and happy to stay there no matter what temptations and ambitions lurked around as Bill personified through every stage of his life.

Bunmi Makinwa is the CEO of AUNIQUEI Communication for Leadership