If President Muhammadu Buhari figuratively rode on a horseback to assume office in 2015, as at today, he barely rides a three-legged donkey. A wobbling government has frittered away the goodwill of the expectant millions who brought him to office.

However, his main opponent, former Vice President Atiku Abubakar, does not have a donkey to ride on. His questionable past and close embrace of proven and perceived corrupt political actors and ruinous leaders do not make him attractive. Despite the weakness of Buhari and his All Progressives Congress (APC) party, Abubakar of the People’s Democratic Party or PDP is not the shining star.

Yet one of the two is most likely to emerge as president come the election of February 16, in a few days.

The PDP governed Nigeria from 1999 to 2015. Its three successive presidents, and with control over most of the states, reinforced a faulty political system where massive looting of government coffers became the norm. Provision of services and improvement of peoples’ well-being receded and disappeared in most of the 36 states and at the federal government level.  Politics was the quickest gateway to wealth, riches and power.

Under PDP rule, when political leaders have taken their large share of the official budget, the little that was left could not maintain Nigeria’s elaborate political and administrative systems. Infrastructures became dilapidated. Salaries remained little and unpaid in many states. Social tension heightened.

Nigeria’s political system is problematic too. The “investment” needed to win votes or buy oneself an elected position has kept rising. The demand presses elected persons, in turn, to hustle to recover their wealth, equip themselves and their acolytes for future political positions. Many elected officials aggressively privatize official funds to their pockets for use as future powerful political kingmakers.

Amongst the citizenry, high and low, a culture of primitive self-preservation and material aggrandizement developed. Reliance on system and order gave way to brazen self-reliance, hopelessness in hard work, and spiritual solutions to routine life issues.

People scramble for “money by all means”, especially through political favours, in a situation where material well-being is a primary determinant of people’s self-worth. Absent the government, all basic needs are met by each person according to whatever access is possible to any resources, state or privately-owned. 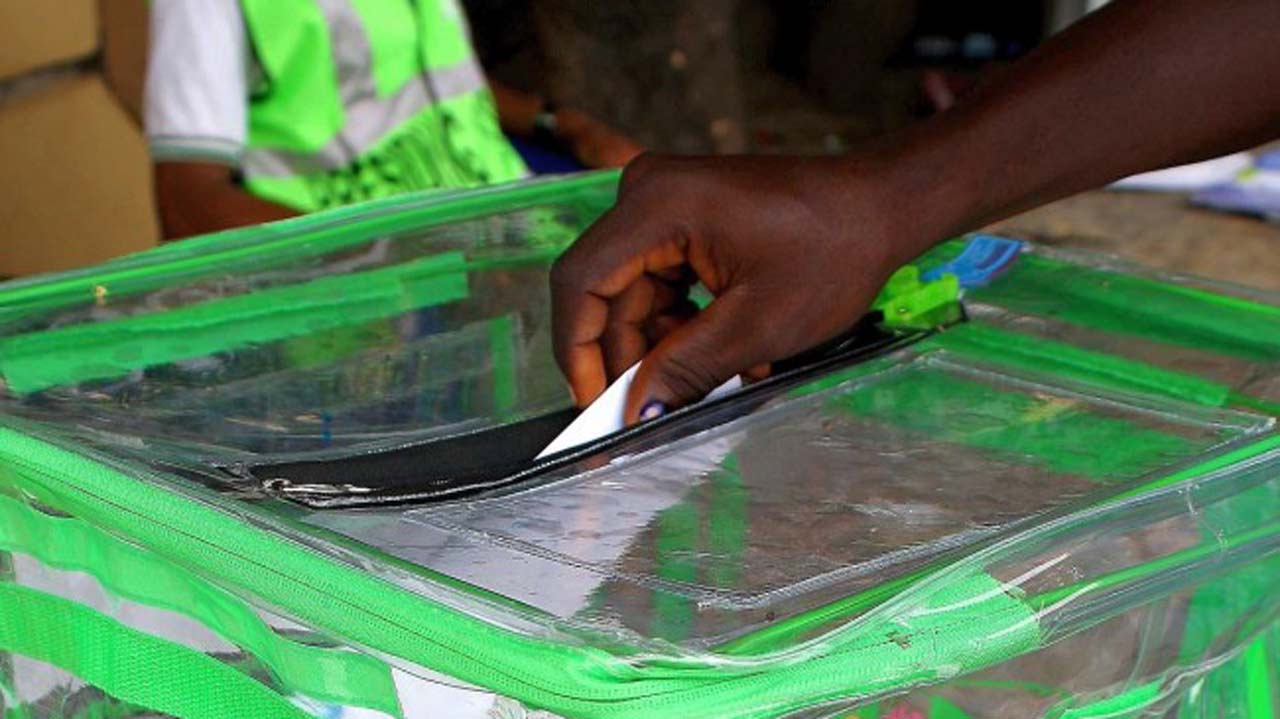 On February 16, 2019, Nigeria will pick either Atiku or Buhari to rule the country for another four years. It is not because there are no qualified, capable and exemplary candidates among the more than 40 other presidential aspirants. It is mainly because the political system is cast in stone, and only the candidates of a few major political parties can have the resources and means to meet the demands stipulated by the constitution, political tradition, and corrupt processes that produce candidates for political offices.

Several of the other aspirants have qualifications, experience and drive that will make any country proud of its possible leaders.

The political system is dominated by political parties that can afford enormous resources to set up structures, reach out to a sprawling, federated country of 36 states and one federal territory, use mass and social media that communicate with some 180 million population, and provide reliable security for themselves and supporters.

Candidates for elections must dole out monies to members of their own parties and voters who have given up on what elected leaders do when they are in office. Rather, party officials and voters want immediate gratification – whatever materials, food and money that they can get from candidates during the election campaign. Elections are costly, not only for the official organizers but also for candidates who must deploy huge amounts of money for every step of the election process, from seeking the nomination of political parties to seeking votes of the electorate.

For the coming election, Nigeria faces yet again the sad choice of having to choose between two leading politicians neither of whom can take the country to its level of development and realization of its potentials.

The gargantuan victory of President Buhari in 2015 over then-incumbent President Goodluck Jonathan gave Buhari a powerful entry. But his three-pronged campaign on corruption, a stronger economy, and security with special focus on ending Boko Haram insurgency are nowhere near being successfully prosecuted.

At the same time, Atiku will only be Atiku – focusing on further enriching himself, his cronies and beloved others.

Those who strongly support Atiku claim that he is different from Buhari and will perform better given the weaknesses of the current government. They say that Atiku will make the expected noise to discourage the rampage by herdsmen and organised attacks on certain people and religious groups. He will choose his lieutenants from various parts of the country. He will enable the South-eastern part of the country mainly the Igbo ethnic group to contest strongly for the presidency. He will make public money spread around through his customary largesse. He will unite the country that appears to be fragmenting. Yet, the claimants have only weak arguments to explain how the expectations will be met.

The strongest criticism of Atiku is that the popular demand to combat and at least reduce corruption will suffer greatly if he becomes president. But his supporters maintain that if corruption is the price to pay to have a more united country, a stronger economy and less structured federalism, it is time to let corruption continue under Atiku’s rule. It is a sad bargain to accept.

Whether 76-year old Buhari or 72-year old Atiku wins in the soon to be held election for the next president, Nigeria loses because neither of the two persons has the disposition, experience, appropriate mindset, nor determination to make Nigeria a better place for its people. The current political system presents only the rich and mighty, not the best that the country can offer.

Asked about February 16 election for the president, someone retorted: “Some people will vote for Atiku. Some will vote for Buhari. One of the two will win despite a large number of frustrated people who will spread their votes among the numerous other candidates. The status quo will remain because Atiku and Buhari are from PDP and APC which are two sides of the same coin.”

To buttress his point, the person explained that Atiku was in PDP before he joined APC, and then returned to PDP a few months ago to buy the political platform to aim for the presidency. The leadership of both parties boasts of the same persons who have led Nigeria’s politics for the past 30 plus inglorious years.

Bunmi Makinwa is the CEO of AUNIQUEI Communication for Leadership.